Home » Technology » How Facebook Could Stop A Disease Outbreak

Posted by Admin Posted on 12:20 with No comments 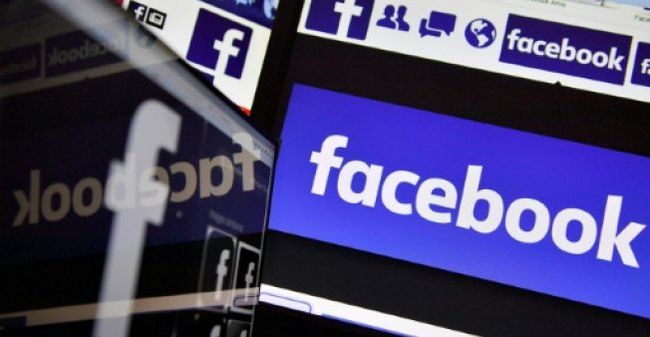 Facebook accounts and telephone records can be used to pinpoint the best individuals to vaccinate to stop a disease outbreak in its tracks, researchers said Wednesday.

Such people would be “central” in their social networks, and thus likelier to spread disease-causing germs from one group to another.

Assuming there is an outbreak, and not enough vaccines for every person in the world, immunising these well-connected individuals would remove social “bridges” by which germs can spread, experts wrote in the Journal of the Royal Society Interface.

The study, which tracked the digital and physical contacts of more than 500 university students, concluded that people who are central in their digital networks are also central in their real-life human networks.

“If you are a hub for your friends in the sense that you have many contacts via phone calls or on Facebook, making you a bridge between diverse communities, chances are high that you are also likely to be a bridge to connect those communities in case of an epidemic, such as influenza,” study co-author Enys Mones of the Technical University of Denmark told AFP.

“By understanding the online contacts, we can find individuals who are such central members of the population and focus targeted counter-measures on them when there are limited resources for vaccination.”

Using computer modelling, the research then calculated that vaccinating these “central” individuals would be “almost as efficient as the most optimal (existing) vaccination strategies”.

It was also cheaper, as digital activity is easy to trace.

The goal of vaccination is to reduce the size of the population at risk of infection. It achieves something called “herd immunity”, whereby unvaccinated people are increasingly unlikely to come into contact with an infectious individual.