Posted by Admin Posted on 04:08 with No comments

Excerpt: This article was originally posted on LinkedIn’s Talent blog” 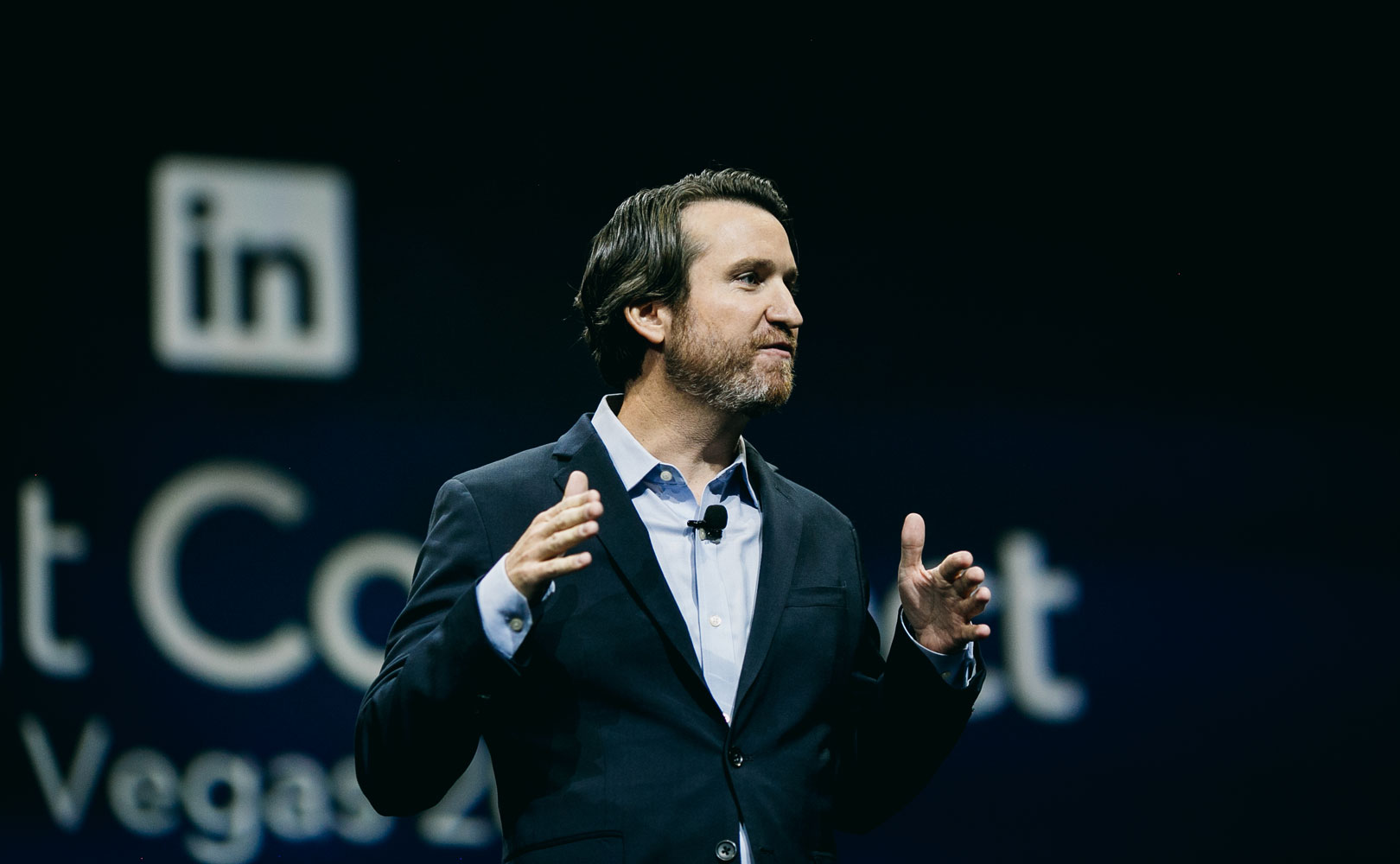 As a recruiter, you've likely had the experience of having a candidate “go dark.” Maybe they didn’t call you back or they failed to send something they promised to send. Understandably, this made you concerned. Did this mean they weren’t serious about the job? Did they lose interest? Or did something personal come up?

According to Brendan Browne, LinkedIn’s VP of Global Talent Acquisition, the best way to get to the bottom of what's going on and put things back on track is by actually expressing your concern by strategically using the phrase “I’m concerned.”

“For a long time, I found I wasn’t being forthright enough with what I was concerned about,” says Brendan. “But, over time I’ve developed the use of that phrase in these types of situations to get to the outcome I want.”

By using “I'm concerned” in candidate outreach via message or phone, Brendan has been able to weed out people who aren't passionate about the job, bring issues to the forefront, and re-engage candidates.

To give you a better sense of how you can use this powerful tactic, Brendan walks through how he uses the phrase in the latest episode of Talent on Tap:

When a candidate goes dark, using the phrase "I'm concerned" gets their attenion and sets the tone for a honest and empathetic conversation. Brendan recommends starting the conversation with a little feedback, then giving his reason for the concern.

Cam the candidate says he will call Rachel the recruiter at 5 pm on Friday evening. 5 comes and goes, then 5:30. No call.

Rachel (over text): Hi Cam! I thought we were going to talk at 5. I didn’t get your call...I’m concerned.

Either Cam will call back right away and explain or continue to be unresponsive, which is a clear signal that Rachel should move on.

If you’re saying the words in a live conversation, Brendan advises starting off with "I’m concerned...” at the begining and then pausing for 10 seconds. Next, tell the candidate exactly what you are concerned about (that they are considering another offer, have lost interest, etc.) and see how they respond.

Tthis is also a tactic he recommends using with hiring managers who are slowing down the hiring process.

Usually, you’ll get one of two outcomes: the candidate will confirm their interest, or you’ll learn helpful new information

Once you say the words, the dialogue that follows usually sheds light on what’s going on. It might turn out your concern is a real one—maybe they got another offer or they really are flaky and not a good fit for your company. But maybe it’s simply that their child got sick and they were busy. Now is your chance to discuss that, and figure out next steps.

According to Brendan, more often than not candidates will immediately lean in, clarify why they didn’t respond, and reinforce that they’re serious about this opportunity.

Brendan experienced this recently during an executive search. He thought he had everything under control, but was blindsided “in the 11th hour” when her heard the candidate was interested in staying in their current role.

“I had taken them at their word that that was not a consideration,” he says. Once he found out, he sent a text, asking for a call.

On the phone, Brendan said the magic words, and then paused.

“The conversation completely changed,” he says, recalling the candidate’s reaction. “They said, ‘At the moment I wrote that, I thought there could be a possibility I would stay. But I talked about it with my family. I just wanted to let you know that I’m 100% committed.’”

Brendan then had “a deeper dialogue” with the candidate. And by the time they hung up, things had been clarified, the air cleared, and Brendan and the candidate “were in a good place.”

The bottom line: if you’ve got any concerns with candidate behavior, it’s a great practice to call it out. In fact, you might use this tactic with any candidate whose behavior doesn’t fully align with their words. Doing so clears the air, quickly brings any new information to light, and might easily result in a re-confirmation of the candidate’s interest—without any further bumps along the way.

Talent on Tap is a biweekly series where Brendan Browne breaks down some of the hottest topics, biggest challenges, and most enticing opportunities in the world of talent. Talent on Tap will also give you an opportunity to hear from other organizational leaders, subject matter experts, and thought leaders in the space. Stay tuned each week for the latest.