Home » Technology » Check out these 22 hi-tech clues that reveal your partner is cheating... including switching off their phone at night

Check out these 22 hi-tech clues that reveal your partner is cheating... including switching off their phone at night

Posted by Admin Posted on 08:16 with No comments 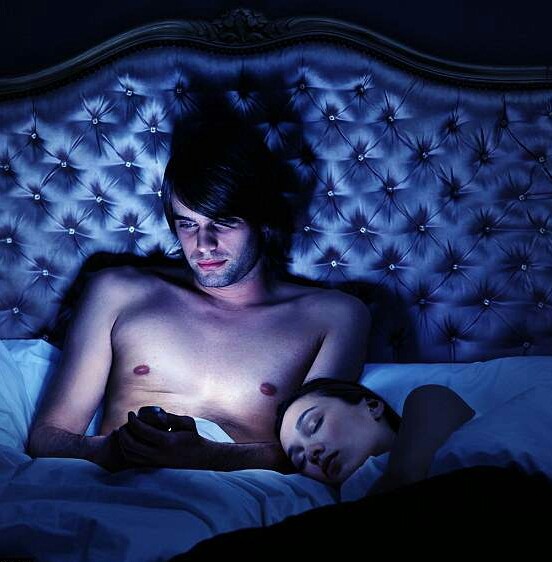 If you're wondering whether your partner is cheating on you, there are signs you could look out for that will let you in on the truth.

According to a report by DailyMail, if your partner switches off their phone at night, keeps their laptop password a secret and suddenly "quits" social media for no reason, they may well be having an affair.

Researchers carried out a poll to discover the modern tell tail signs that your other half might be hiding a secret and according to the data it’s the small things to watch out for.

Wearing a new perfume or aftershave and regular nights out with new friends or colleagues from work emerged as key indicators that your loved one might be straying. Unexplained bank transactions, archiving text messages and your partner updating their style also made the cheat list.

And according to the poll of 1,000 Brits, commissioned by film company eOne, someone who is having an affair is likely to want more sex with their partner while 7 per cent of those polled said they realised their other half was "playing away" when they started eating foods they wouldn’t try before.

85 per cent said being secretive about your phone or laptop is always a dead giveaway if someone is having an affair.

Below are all the signs that your partner is likely cheating:

Keeps their phone by their side (41 per cent)

Changes the passcode to their phone (34 per cent)

Going away on business (30 per cent)

Keeps their phone on silent (30 per cent)

Archives messages so they are hidden (27 per cent)

Sudden change in their style and clothes (25 per cent)

Has more than one social media account (23 per cent)

Turns their phone off at night (18 per cent)

Starts wearing a new perfume or aftershave (15 per cent)

Always complaining about being tired (14 per cent)

Has new tastes and demands in the bedroom (13 per cent)

Starts treating you to unexpected gifts (10 per cent)