Posted by Admin Posted on 23:41 with No comments

Alright guys, now in case you don't know, the long waited and much anticipated next Infinix Note devices have been launched, cmon i'm talking of the New Infinix Note 5 and Note 5 Pro smart phones here baby.. 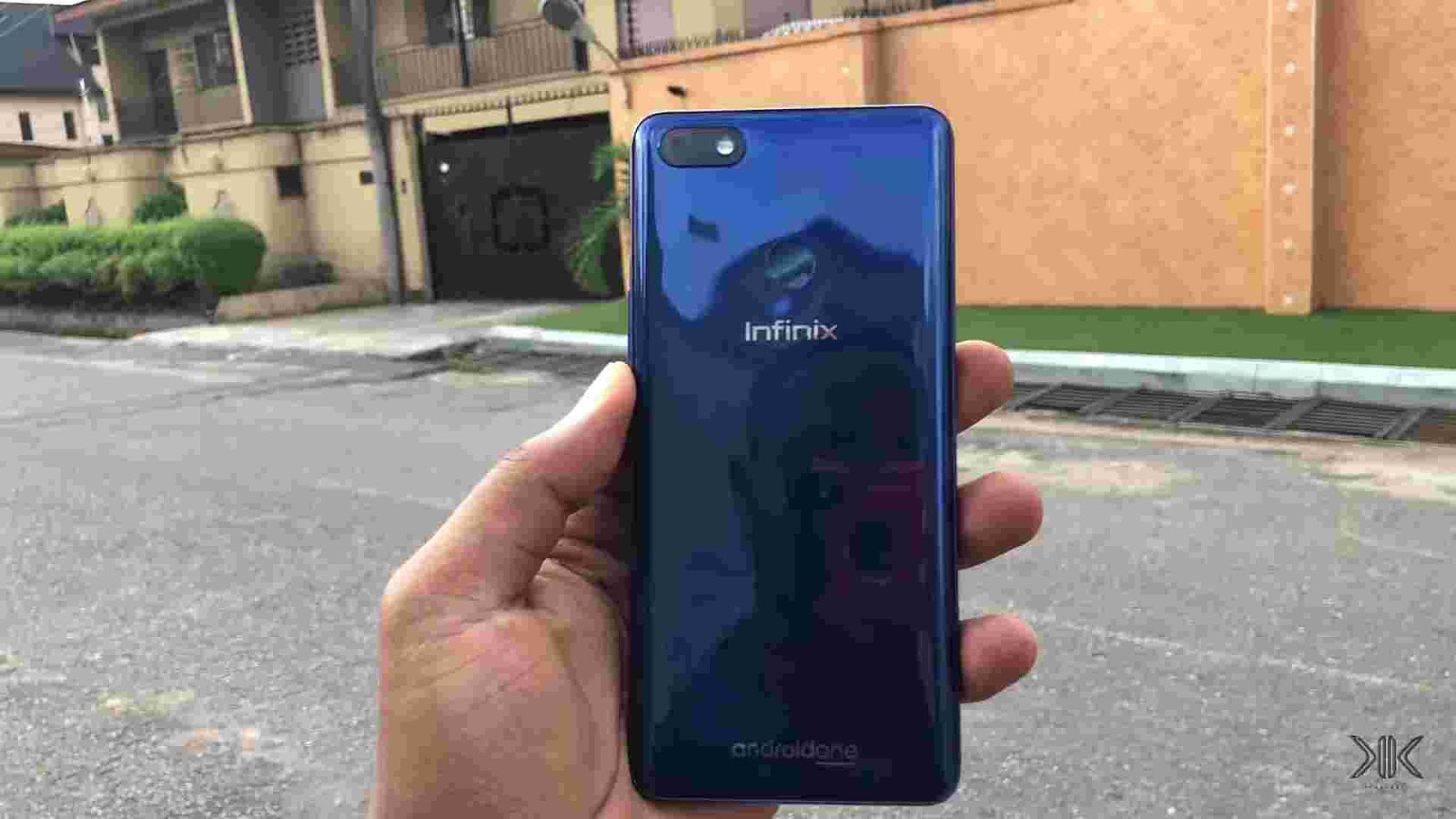 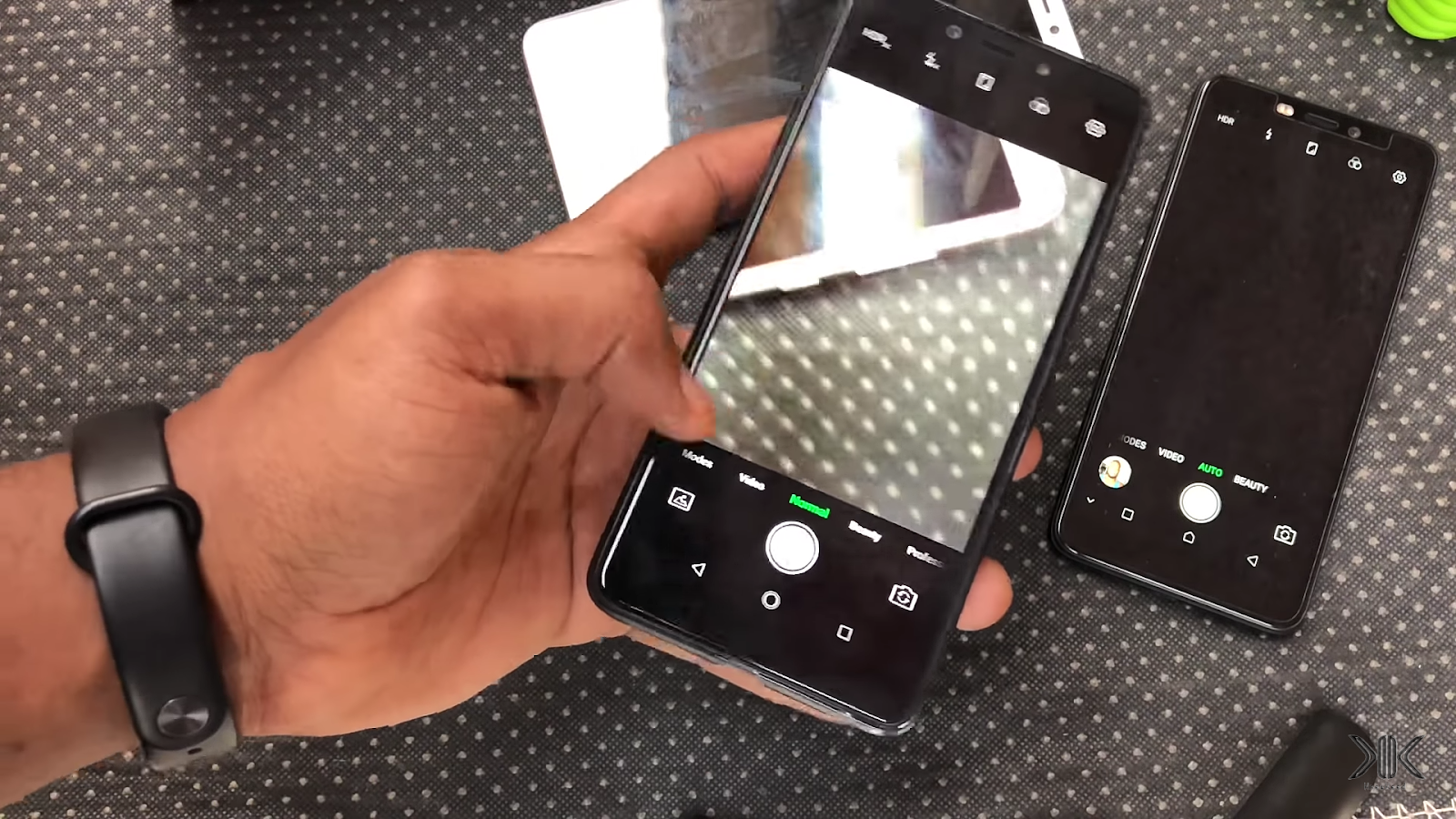 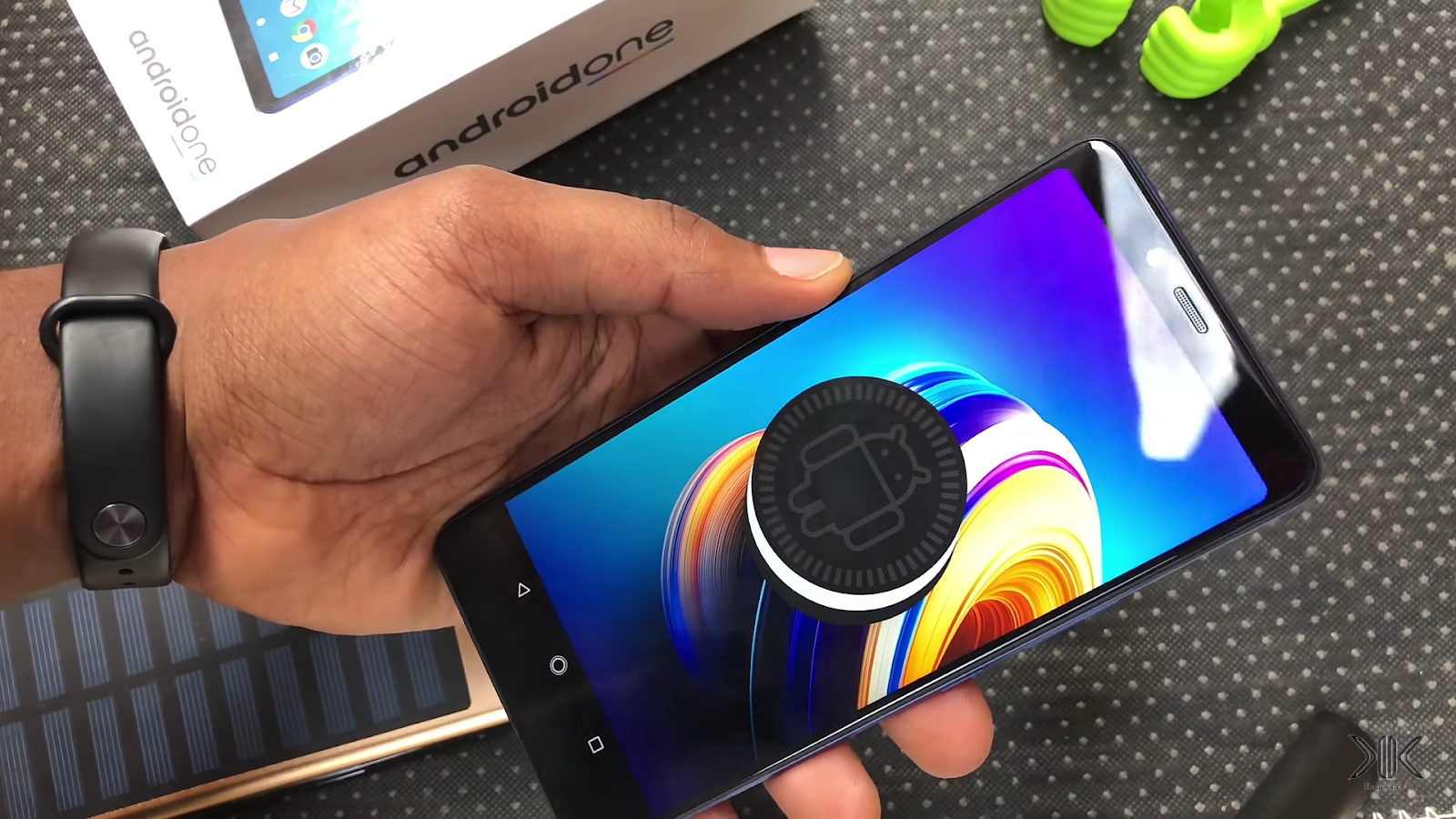 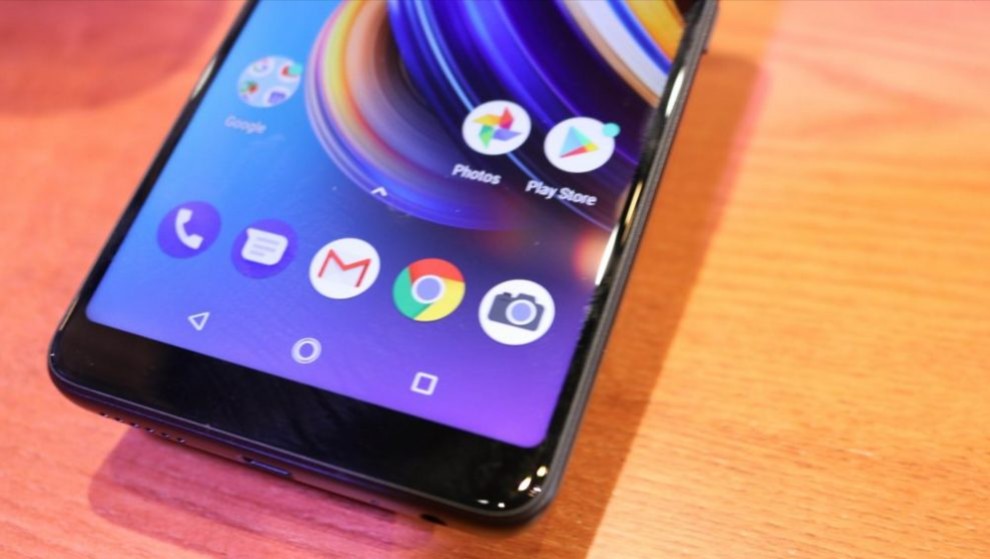 And like everyone, i'm pretty happy, you know that kind of happiness you'd get when your neighbour's wife just gives birth to a new bouncing baby boy.. Lol, yes that's the kind of happiness i'm talking about here...

But even despite our happiness and like every other smart phones out there, you don't expect everything to be perfect just like the way you wanted it to.. So this post is not written to castigate the new Infinix Note 5 and the Note 5 Pro and paint them black just like i know many of you are already thinking and you're already waiting standby to start throwing stones at my head...

So this post is only written to point out those spectacular specs and features of the Infinix Note 5 and Note 5 Pro, and some of those specs which we personally think that Infinix should have done better.. and here are some of the things we will be discussing in this post today..

1. The Body (Why Did Infinix Stick To Using Plastic Body on the Note 5 even when the world is now migrating to using glass bodies) same thing on the last Infinix Hot S3 and the Hot 6 smart phones.

2. The displays are good. A 6 inch display with a FHD resolution, first on Infinix Note series devices.

3. Software too is pretty on point, Android Oreo Go Edition gives you a buttery smooth performance with little or no lags on a 3GB smart phone.

4. Why did infinix went back to using a Mediatek processor after using Snapdragons on the last Infinix Hot S3 and the Infinix Hot 6 and Hot 6 Pro, no offenses but i was really expecting nothing less than a Snapdragon 660, 700 or even 821 on this smart phone.

5. If the Infinix Hot 6 and 6 Pro shipped with dual cameras, then why couldn't the new Note 5 ship with one instead of the single 12MP camera it currently have.. even the 12MP i'm pretty sure cannot come close to other 12MP camera flaunting devices we have out there.. if you know what i mean.

But not withstanding, the camera also has some AI Object Recognition and Real Time Text Translation feature which we will be discussing in indepth.

6. Then finally the X-pen, last year only the Pro variant of the Note 4 got the X-pen, and this year the same thing, but for God's sake we all know that the X-pen shouldn't be a differentiating factor between the two variants.. But just like someone used to say, what do i know? nothing.. LOL