Home » Autos » BMW cars Worth N5.5b Damaged While in Transit From Germany To UK

BMW cars Worth N5.5b Damaged While in Transit From Germany To UK

Posted by Admin Posted on 23:41 with No comments 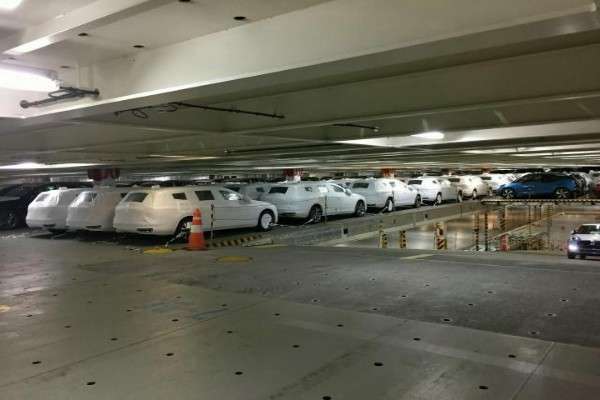 About 450 luxury BMW's worth £11m (about N5.2b in naira) were damaged beyond repair when a huge pile of sand was blown over them near a construction site in Germany.

Around 4000 UK bound luxury BMWs were parked next to the construction site that housed a huge pile of sand near a port town in northern Germany.

The remaining 3,500 luxury cars were serviced and checked by a Southampton Cargo Handling.
The company ,tasked with cleaning as many as 30 cars a day between April and June ,removed sand from air filters and alternators. 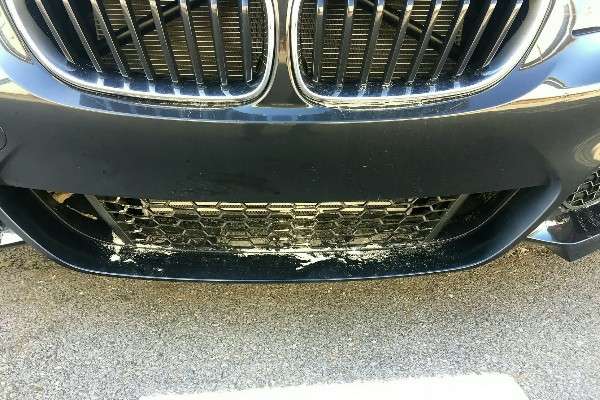 "A flat matte paint job for these cars costs around £20,000 , they are that expensive.

"Around 4,000 cars were covered by big mountains of sand .Many were scrapped costing BMW a small fortune.

"The vehicles they didn't scrap were distributed around the UK. We service BMWs to make them squeaky clean for dealerships and rental companies in the south of England". 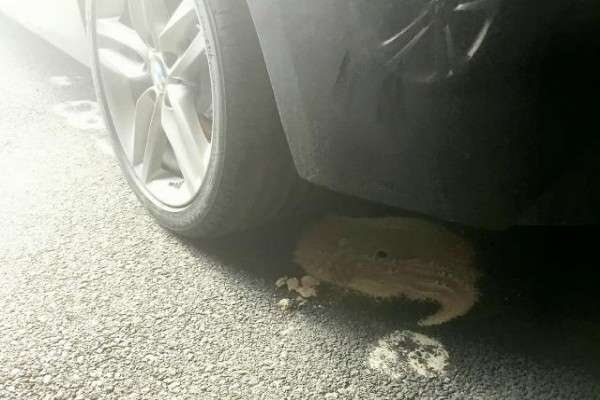 "A number of BMW vehicle orders were affected due to a major storm in Cuxhaven, one of the key ports through which many UK-bound vehicles travel.

"The severe weather resulted in construction materials located at the Port contaminating a number of vehicles while in transit.

"Roughly 4,000 cars were at the Port so needed to be checked. Of those, there are about 450 where we deemed it necessary to either build a new car for the customer or offer them an alternative vehicle that we already had in stock.

"As a precaution we thoroughly checked and cleaned every vehicle, many of which were completely unaffected.